In this article from the website, Top Travel Tourism Magazine , we will talk about Travel Guide to Isfahan.

Nicknamed ‘nesf-e jahân [half the world], its with good reason that Isfahan is Irans crown jewel and one of the main two cities drawing visitors to the country. Imam Mosque with its calligraphy and symmetry and Sheikh Lotfollah Mosque with its lofty domes display Islamic architecture at its finest. Elsewhere, the citys 11 bridges crossing over the babbling Zayandeh River create a most romantic atmosphere. A stroll through the bazaar is like walking through a living museum where you can witness the making of some of Esfahans most famous handicrafts.

The 10 Best Cafés In Shiraz, Iran

How to Spend 48 Hours In Shiraz , Iran

With its historic centre, Esfahan is situated on the banks of the Zayandeh Rud River and is a gem of ancient Persia. In the centre of the historic city centre is the modest Pillar Halls Mosque which is thought to have been built above a fire temple. In around 1087, Seljuk vizier, Nizam Ol-Molk, had the pillar hall and its many small brick domes, completed. Due to a fire lit by the Assassins in 1121 A.D., the original mosque was destroyed.

Spectacular Valleys in Iran that Are Truly Worth Visiting 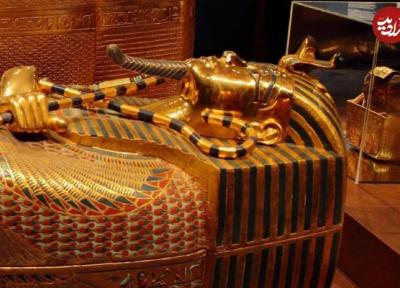 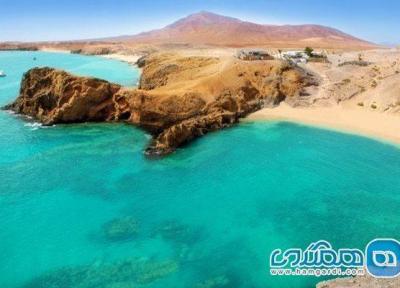 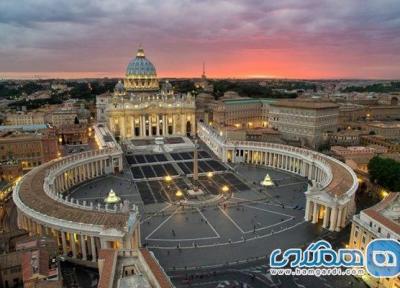 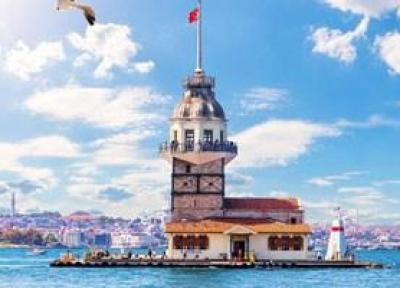